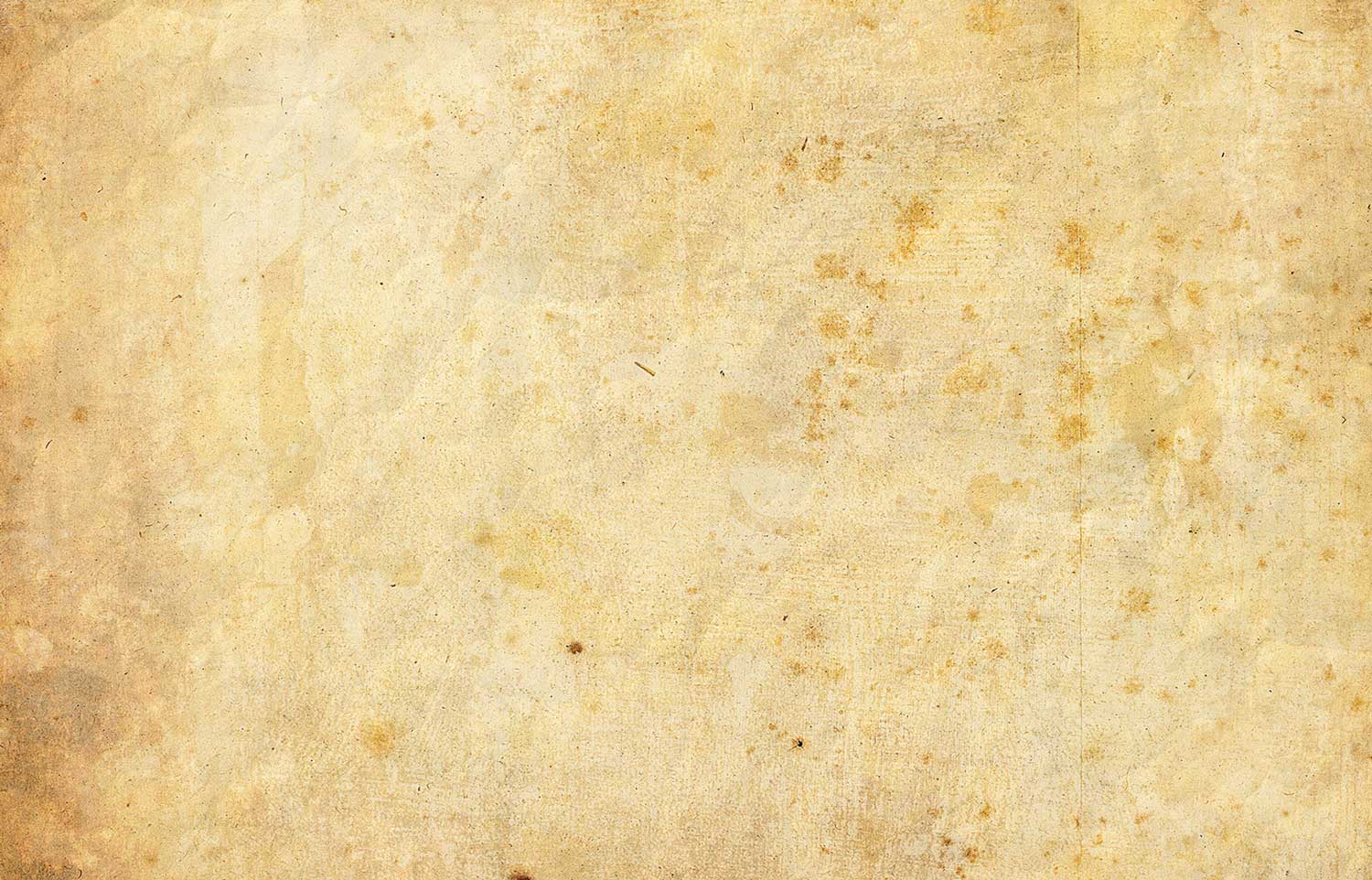 Primo's was started in 1997. The original store consisted of 54 sub sandwiches and a few salads. As time went on fried foods and soft serve ice cream were added. We remained in the first location until Christmas of 2000. The day after Christmas in 2000 we moved to our current and much larger location. This location had previously been the local pharmacy and community gathering place turned pizzeria. We were able to increase our seating from 25 to 55 customers.

The upstairs had previously been a photography studio in the early part of the 20th century. Many photographs taken during that time are on display in the restaurant. We also display antiques, and local memorabilia.

We still serve ice cream sundaes that were on the menu 75 years ago. 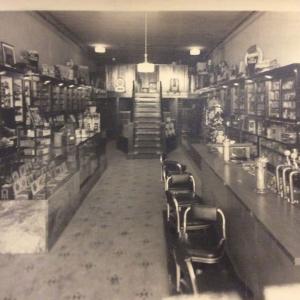 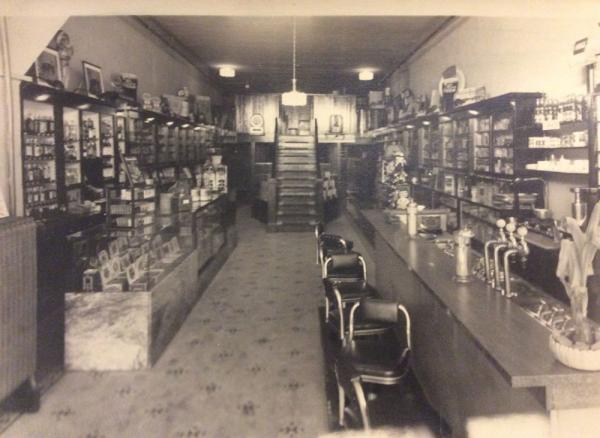 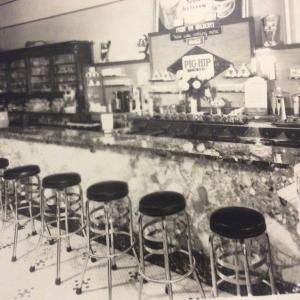 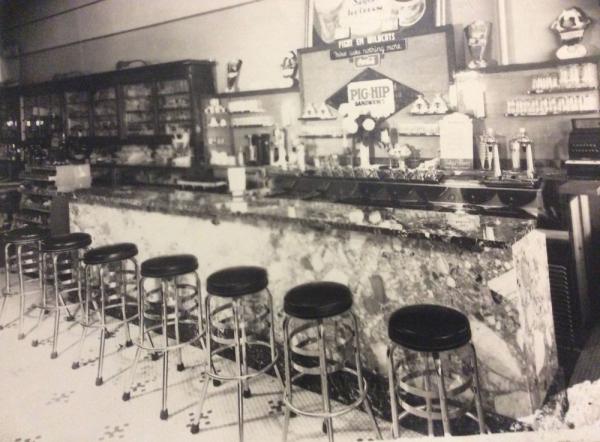